Although I haven't posted anything relating to ghost towns lately, this seems like a good time to do so.

We're out in the desert again and I have a camera full of photos, but we've been very busy exploring and I just haven't had the time. Speaking of which, I apologize for not getting to your blogs (those of you who have them) in the last week or so, but I promise that I will soon. Umkay? Now back to ghost towns.
-------------------------------------
Don't get me wrong, I love ghost towns. However, many ghost towns still have some people living in them. Usually, just out of town, or on the back streets where visitors seldom go. We always look behind the scenes. I love looking at the old stuff and it amazes me that it is just left there. I almost always sense despair and ruin there. Some of it current and some of it very old. The "ghost town" that people see, is much different than the back streets they don't see. It is very cheap to live there and many people do so for that reason (and some others).  The back streets are almost always run down and I rarely ever see anything hopeful or positive in there. Some of you probably remember the earlier post I did on Oatman (follow the link if you like). It was all main street, visitors and wild donkeys roaming around everywhere.

I won't do much of a narrative because I'm sure the photos will say it all. 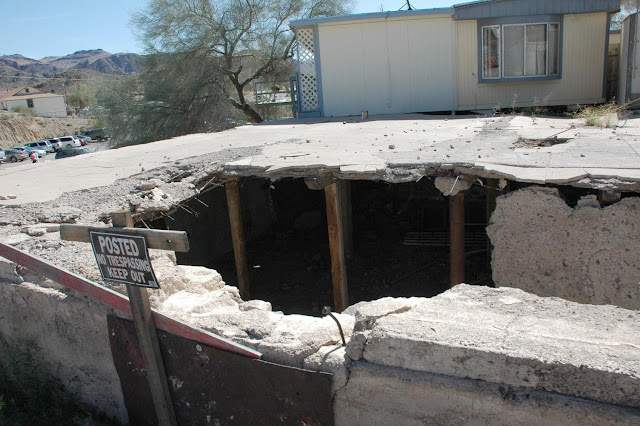 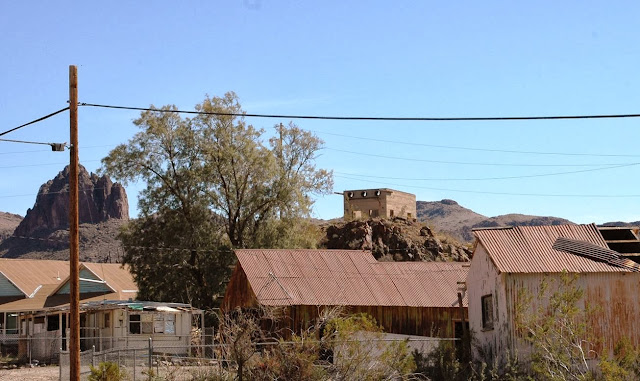 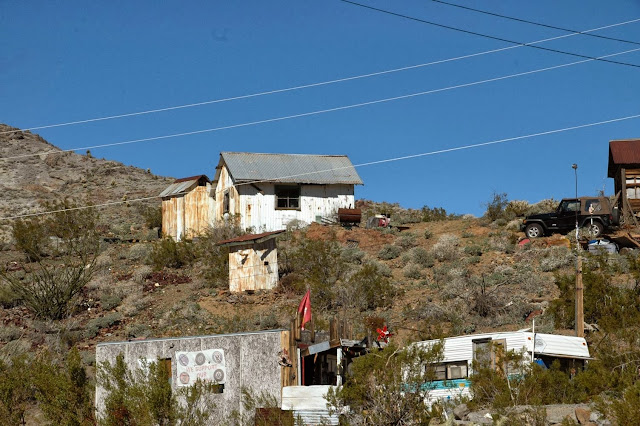 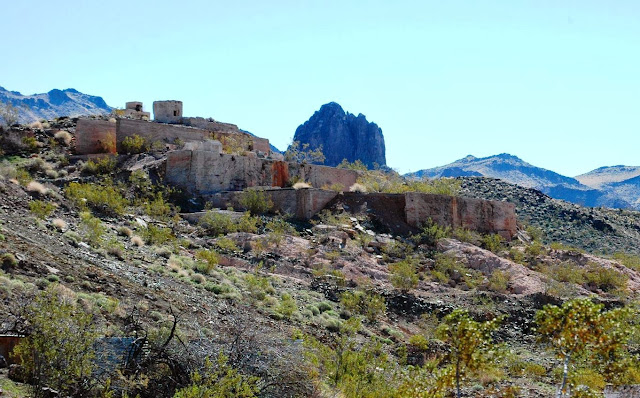 Only because it's pretty! 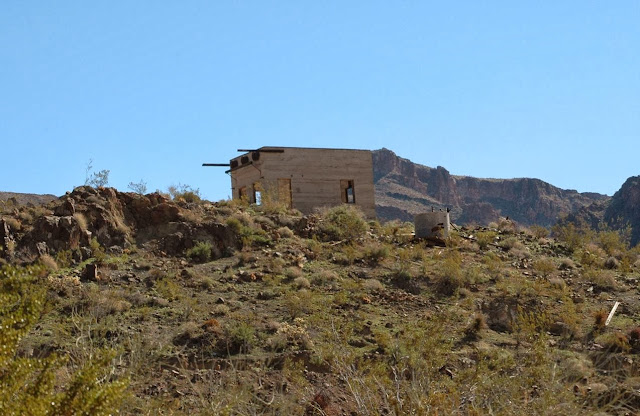 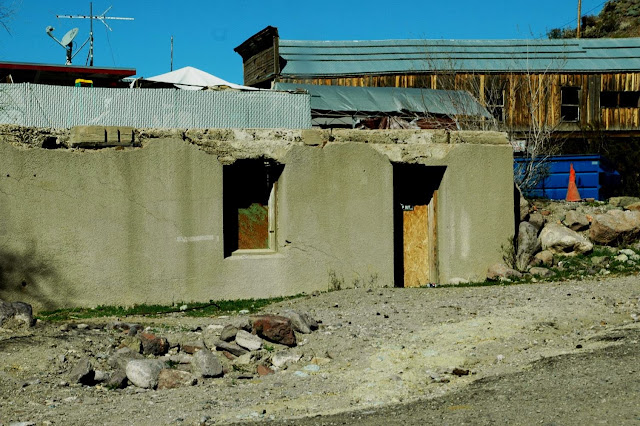 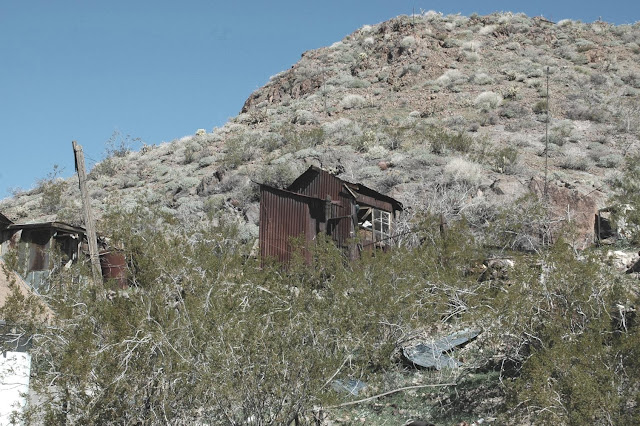 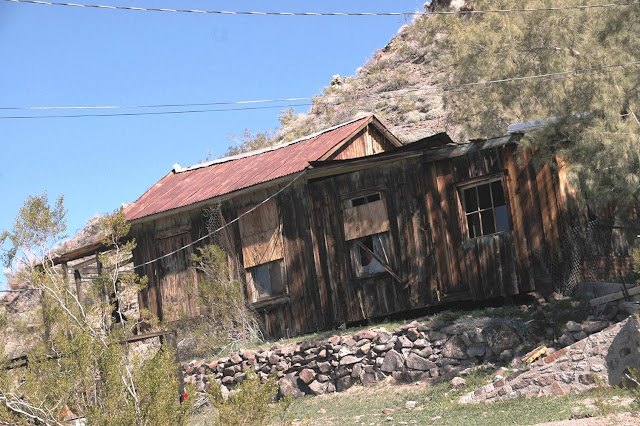 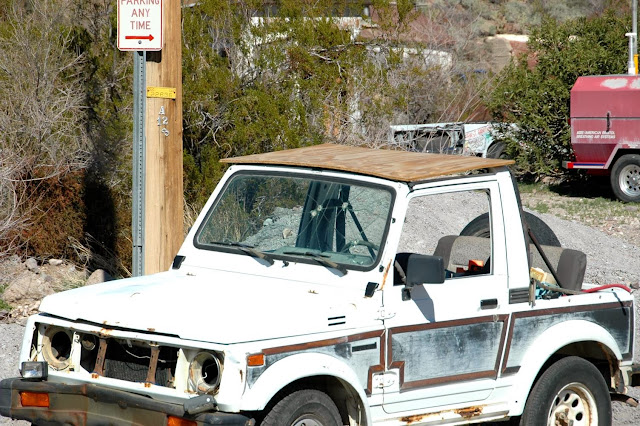 Park in a "no parking" zone and get your windows shot out! 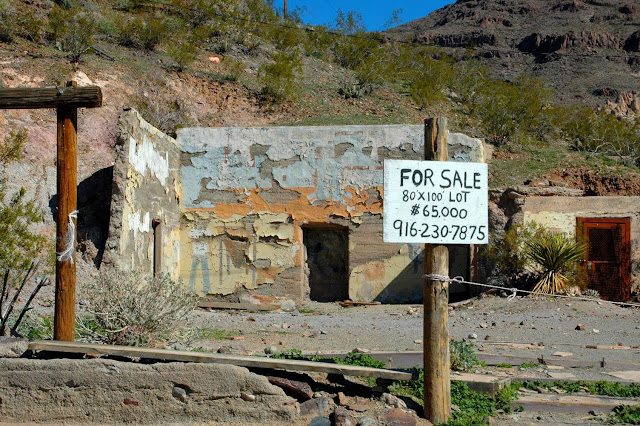 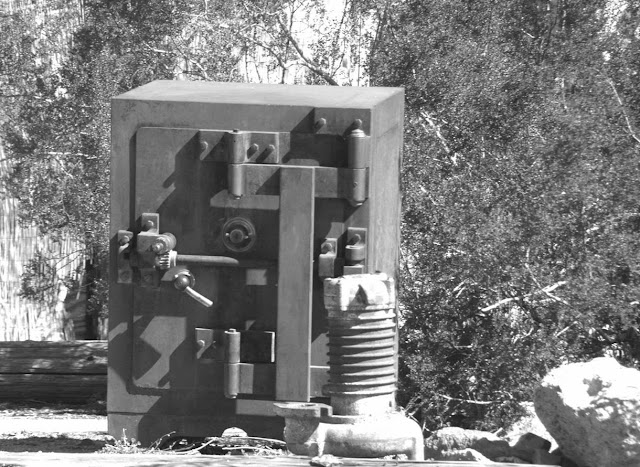 I'd love to have this safe! 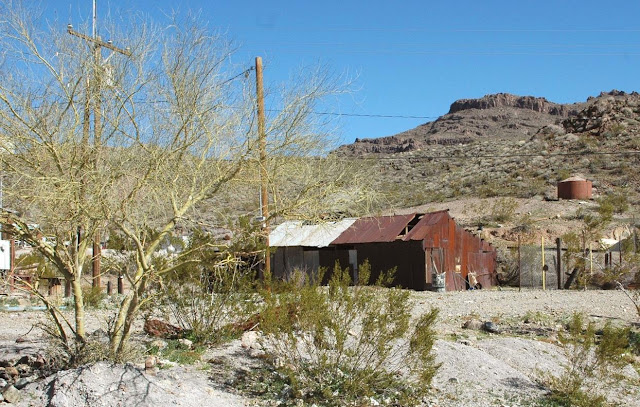 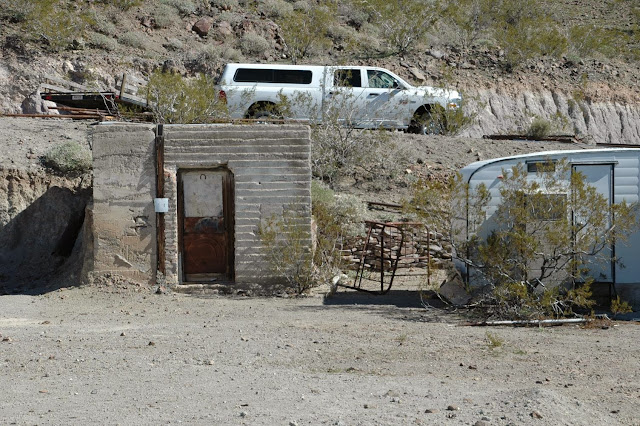 The closest town to Oatman is Needles, California. I'm almost afraid to say that. The email and non-publishable comments I still get from there is amazing. Well, it would be amazing if it wasn't so pathetic.