I've been to Sedona several times and the first glimpse of the scenery surrounding the town literally takes my breath away. 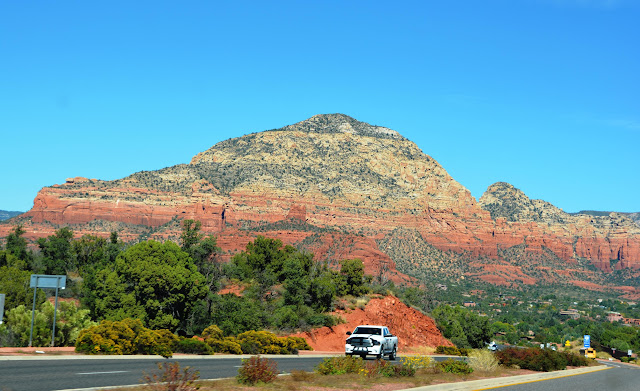 Without the tourists, Sedona has a population of about 10 thousand. You really wouldn't know though, because there are such strict restrictions on everything that is built there. It must be low, and painted with earth-tones. 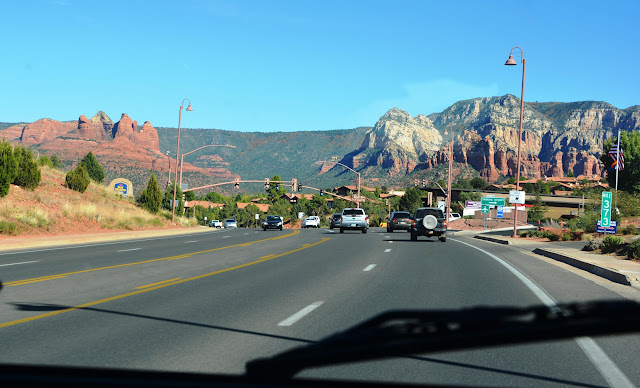 Image this being your view while commuting to work. 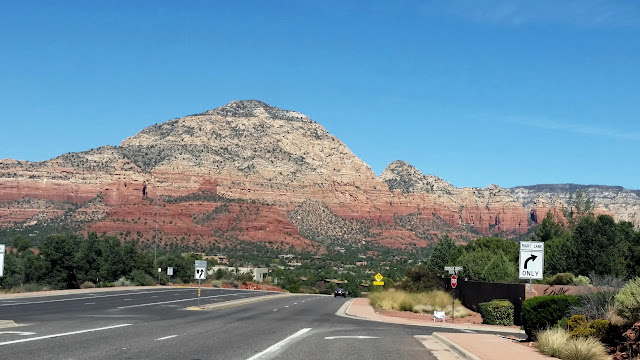 Or setting your trash cans out. 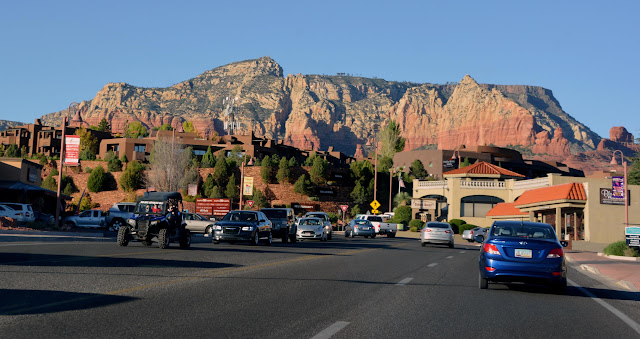 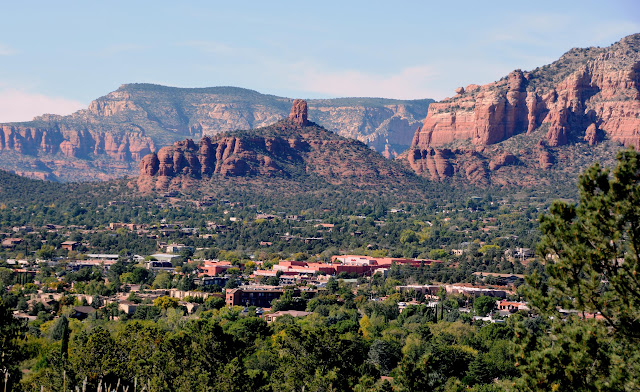 Don't get me wrong, I'd rather there was ZERO development here, but it's a little late for that. There are several "power spots" around Sedona. They call them "vortexes." Yep, I don't think that is the proper plural term for "vortex" either. 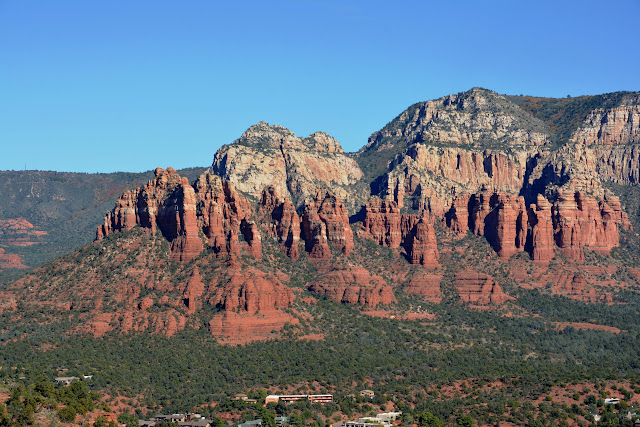 Sedona is an artist/zen/new world/counter culture type of place. Not nearly as much as before though. I'll shut up now. 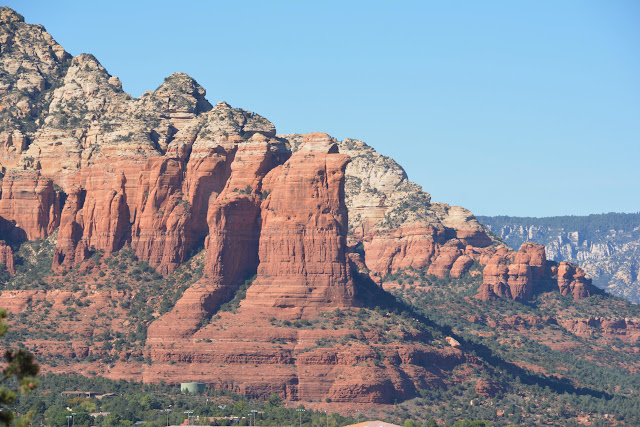 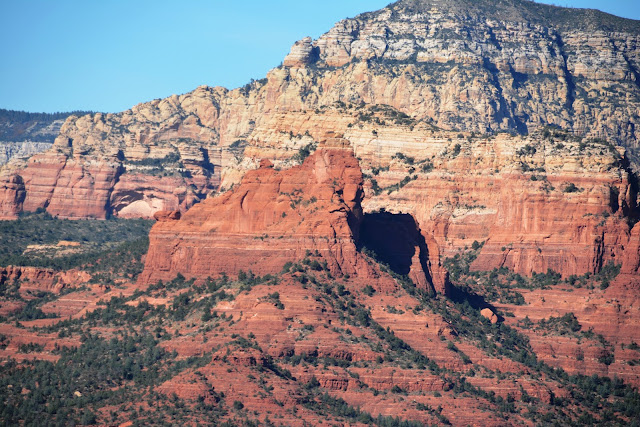 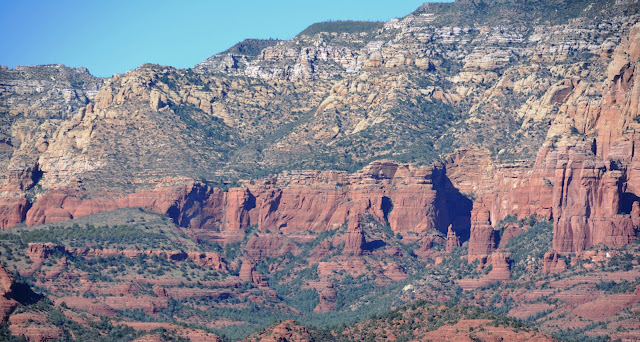 This was taken from a vortex site. I really did feel something there! Of course, it could have just been an LSD flashback. 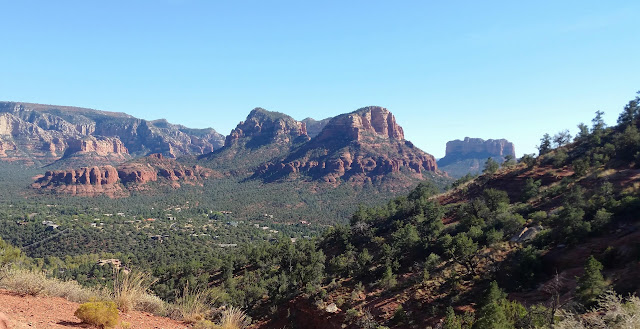 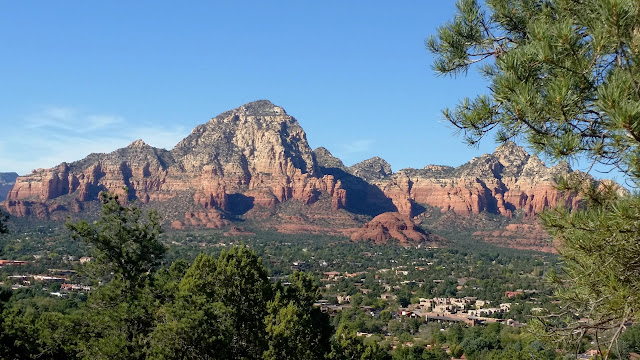 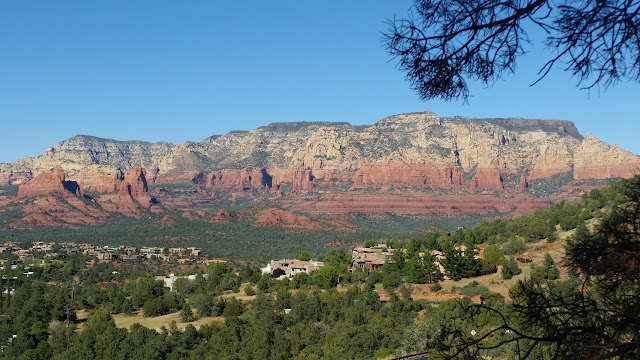 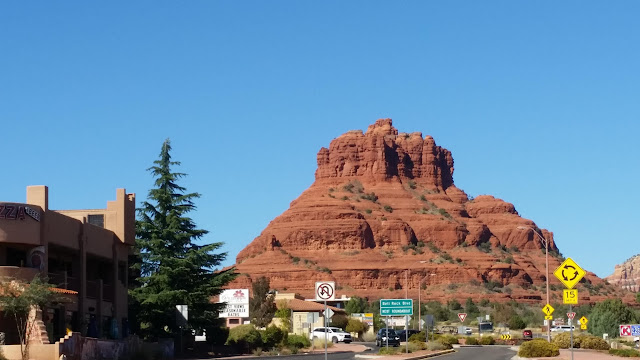 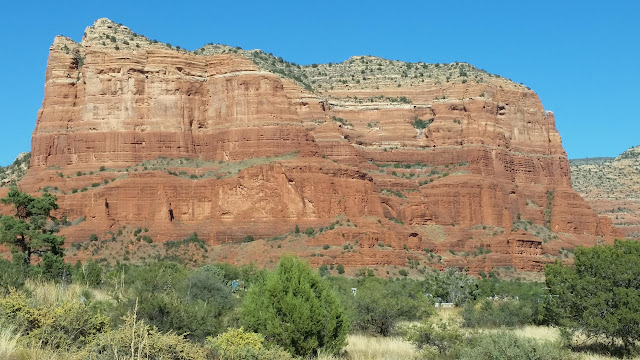 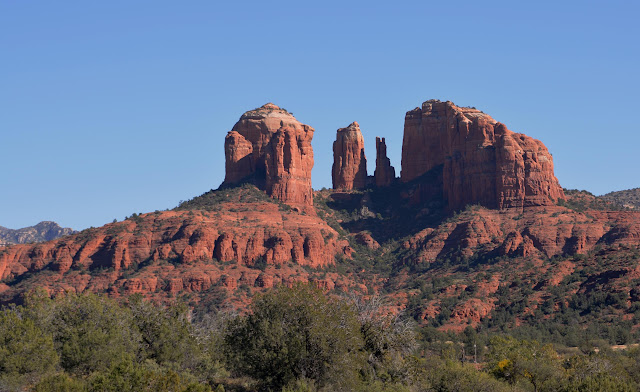 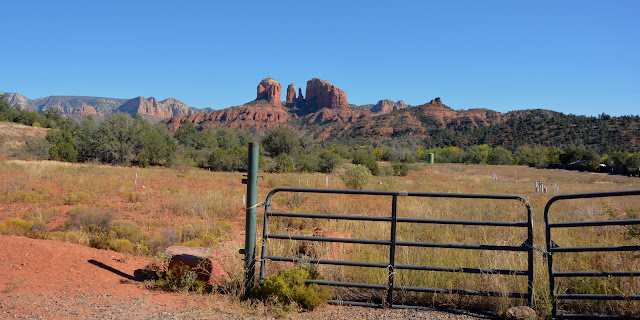 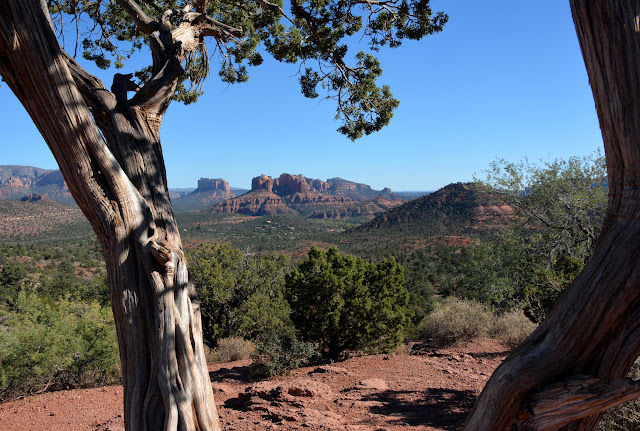 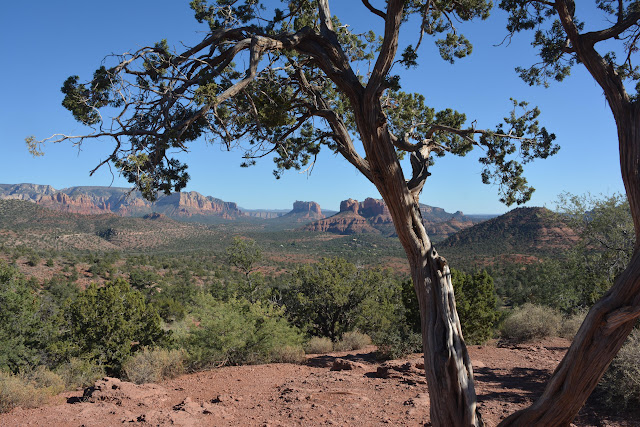